Just provide us with your contact information and we will give you access to our demo site where you can see for yourself how well our extensions integrates with Qlik Sense.
We promise a seamless experience.

Trusted by Qlik customers and partners around the world

We will get back to you very soon.
Oops! Something went wrong while submitting the form.

We have released a new version of Komment™ which has some important enhancements to the governance setup.

Export and import of Kapsules

It has been in high demand to let users on the Kaptain admin console better manage the Kapsules holding the saved data. This is in particular true for the situations where you want to move Qlik Sense apps between environments (test, val, prod. etc.). In the latest version it is now possible to:

These features in the Kaptain admin console make it much easier to deploy Qlik Sense apps that use Komment to multiple Qlik environments.

As more and more clients are using Komment, the need for storage in different databases is a natural development. With this release we have added three new databases to the list of supported DBs. So in total we now support the following:

One version of the truth

Up until version 2.4, data was always stored in MongoDB when using Kaptain as a data connection. Also in the cases where MS SQL was used as an external DB. However, we have now removed the need for transports. When you select one of the supported DBs, data will only be stored in this instance and not in MongoDB. However, you can naturally still choose to use MongoDB as the source as it is built into Kaptain. So there is no requirement to have an external DB for the saved data.

It is fair to say this this update is not exactly focused on eye candy - we will make up for that in coming versions 🤝. However, one small improvement is that it is now possible to enable a Total row for the Number widget.

Remember that Komment™ is still working with any Qlik Sense license types. Still working on Qlik SaaS editions. And still the best performing writeback solution on the market!

Thanks for reading this update. If you haven't already tried out Komment™ go ahead and sign up for a free trial using any of the sign-up forms on the site. You can also go to the product page if you want to learn more - take a look at it right here.

View the recording of our webinar from 24th of November

Free webinar on 24th of November

Free webinar on the 2nd of February

Komment™ is now certified by Qlik

Let us know and we'll get back to you as soon as possible. 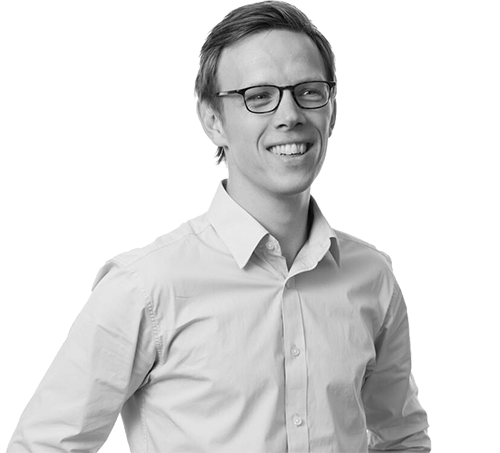 Your submission has been received!
Oops! Something went wrong while submitting the form.

Meet some of our partners 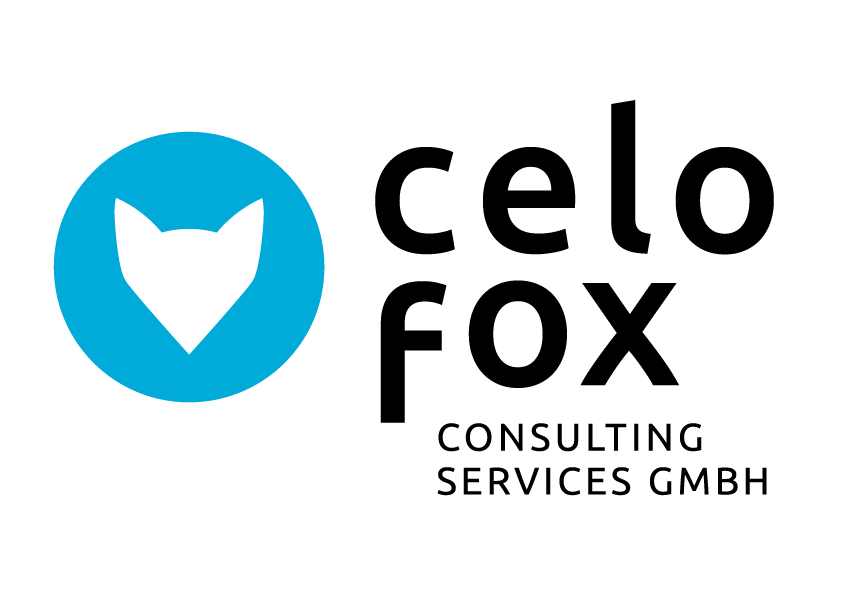 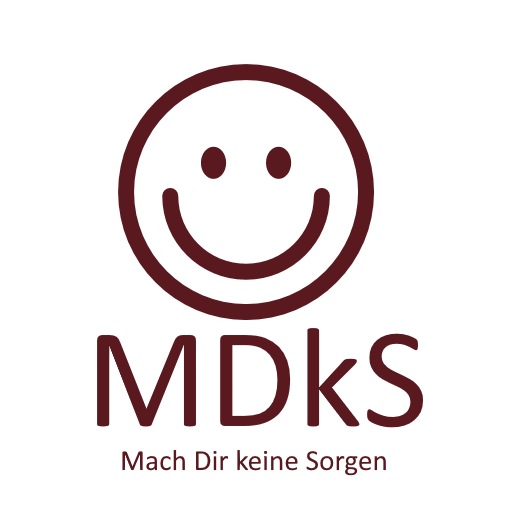 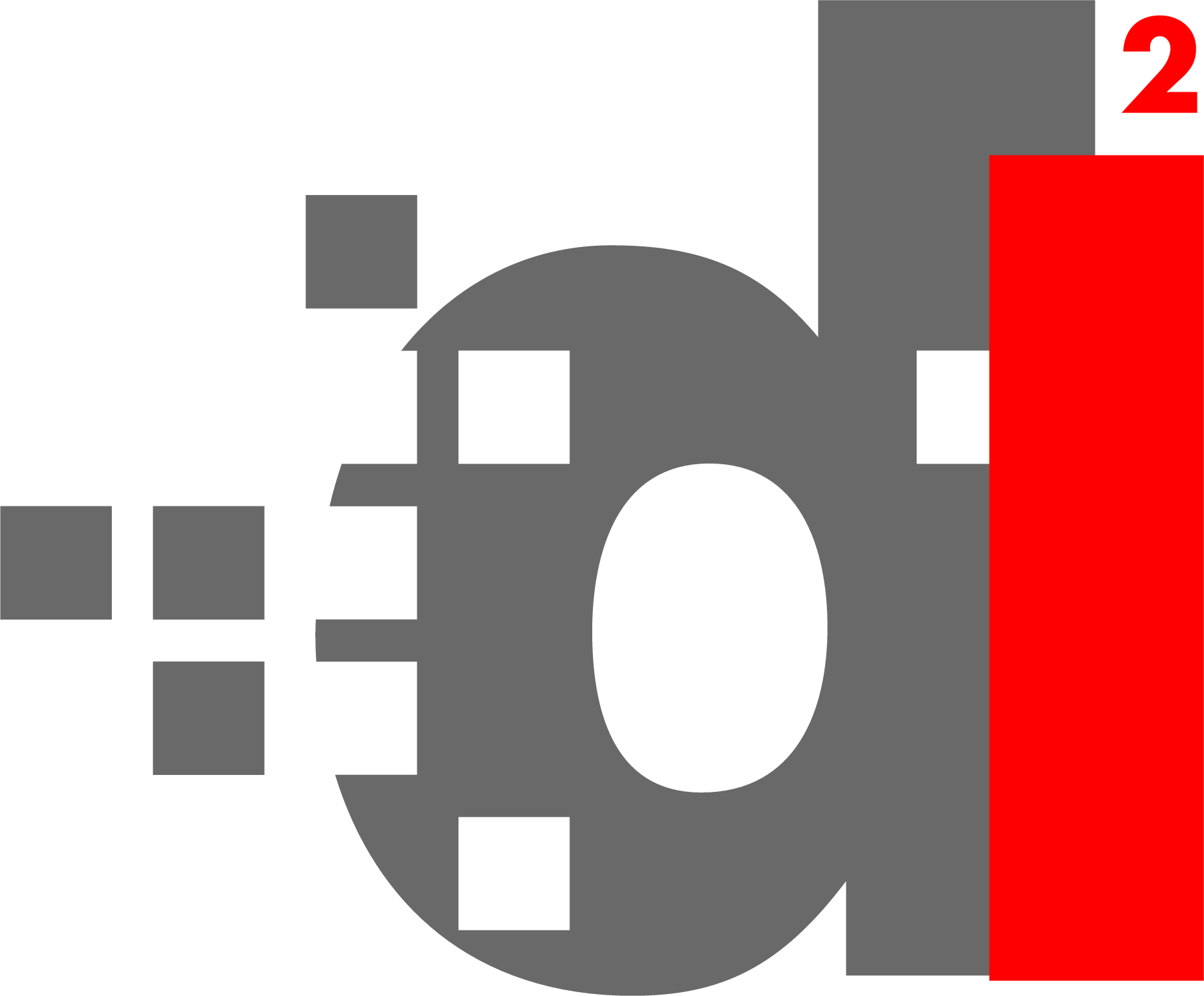